Due to the current situation around the world Celebrity Cruises has taken a virtual delivery of the new Celebrity Apex cruise ship.
Read more
Holland America Line

It has been announced that a cruise terminal in New York City is to be converted into a hospital for those infected with the coronavirus.
Read more
Carnival Cruise Line

Carnival Cruise Line was set to make a major announcement today related to its suspension of operations but that has now been delayed.
Read more

Some extra good news today for people still needing help after the devastating Typhoon Haiyan which caused massive damage to the Philippines in November. Carnival Corporation and Miami Heat have announced that the original donation of $500,000 is to be increased to $1.5 Million!

The amount includes donations from all the Cruise Lines which are part of the Carnival Corporation, Miami Heat basketball team which is owned by Carnival chairman Micky Arison, Carnival Foundation and Micky and Madeleine Arison Family Foundation. 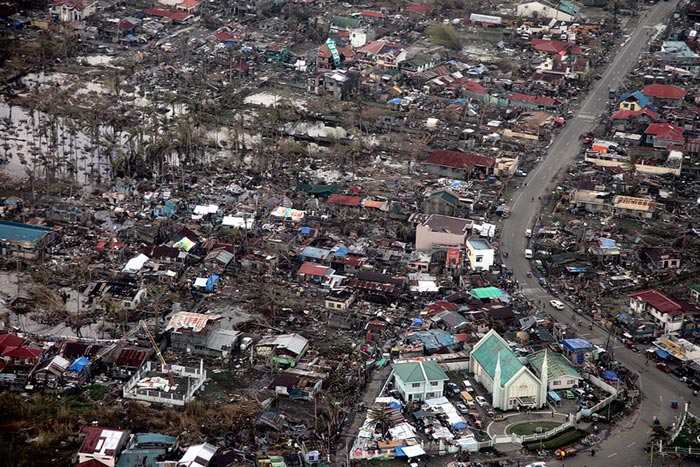 Carnival Cruise Ships Lighting Up With an Inspirational Message

Carnival Ships Being Offered for Medical Use Around the World

The Carnival Corporations has announced it will help by offering cruise ships for medical use around the world.
Read more
Cruise News

Nearly 200 passengers from a cruise ship which was in Phuket abandoned the vessel on lifeboats to join another vessel so they could go back home.
Read more
Carnival Cruise Line

The Crew to Disembark Carnival Cruise Ship, Out of Service for Some Time

As Carnival Cruise Line has suspended operations there is one cruise ship that will be out of action for even longer.
Read more