Carnival Corporation which owns several large cruise lines including Carnival Cruise Line has announced it has signed a new memorandum of agreement to order the first-ever cruise ships built in China for the Chinese market.

The news today comes off previously announced news of the cruise company forming a partnership with China State Shipbuilding Corporation (CSSC) and Fincantieri in Italy. Two new class ships will be built by the Chinese shipbuilder along with an option for an additional four ships. The vessels will be built for the Chinese market and based in the region.

“We are proud to order the first China-built cruise ships and play a meaningful role in developing cruise shipbuilding capabilities for the first time in China.” “This represents another important milestone in building a sustainable and prosperous cruise industry, and demonstrates our commitment to contributing to China become a leading cruise market as part of its five-year economic development plan.”

The first of these new builds will be delivered in 2023 with Carnival overseeing the process all the way. Once in service Carnival will operate the ships with tailored features for Chinese cruisers. no details have yet been revealed on the size or design of the ships. The new joint venture will also likely be a new brand cruise line which will grow with the demands of the Chinese market.

Cruise Hive will follow any new updates on this new venture in China. 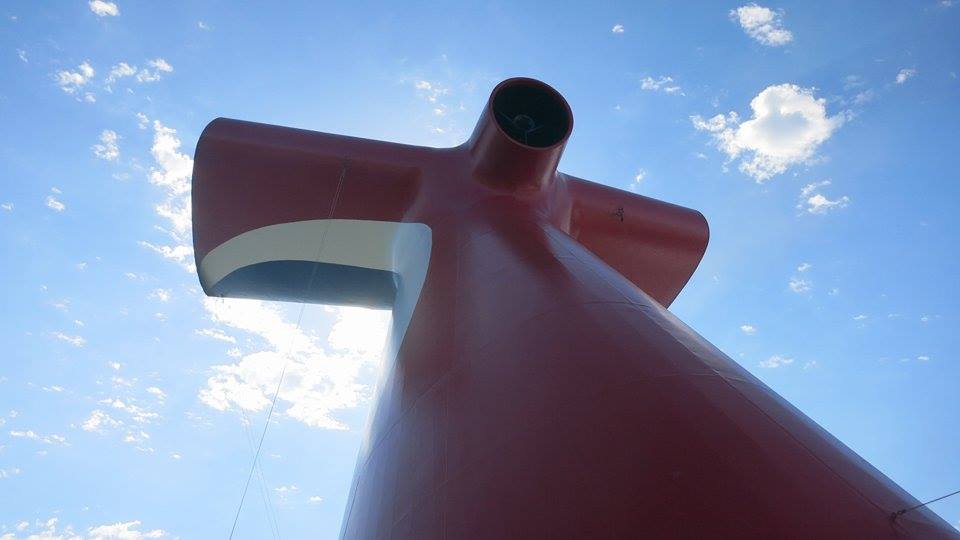