Captain of Costa Concordia Sentenced To 16 Years In Prison

Victims families can now have peace after the Captain of the Costa Concordia has finally been sentenced in Italy for 16 years in Prison.

Captain Francesco Schettino has been found guilty of manslaughter after 32 people died during the Costa Concordia tragedy back in January 2012. One of the highlights of the trial was that Schettino abandoned his ship before all passengers were safely evacuated. He has also been found responsible to sailing the ship too near to the Italian island of Giglio which is where the vessel ended up sunk after hitting rocks.

The trial had lasted for 19-months and was help in Tuscony, Italy. There are also calls that Costa Cruises should be held responsible for parts of the tragedy and some families may continue to push on. Costa Cruises got away with any criminal charges after paying over $1 Million to not continue proceedings.

The Costa Concordia was a huge cruise ship at 115,000 gross tons and had to be put back upright, re floated and then taken hundreds of miles to Genoa, Italy. The vessel is being scrapped at the Port of Genoa and in total the recovery efforts costing over $1 Billion. 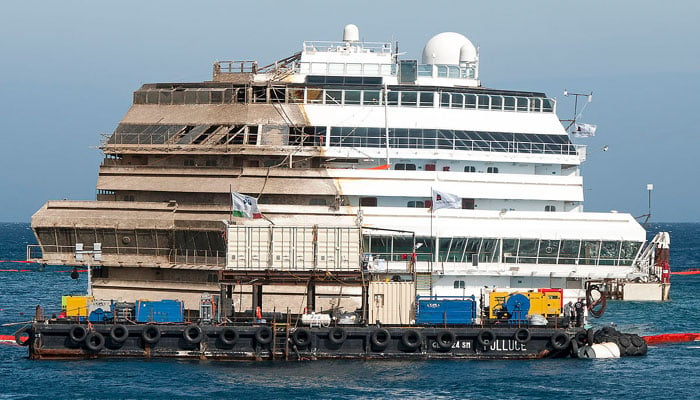