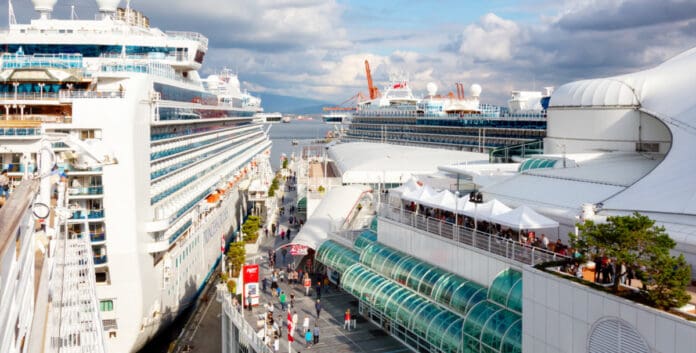 The Canadian government has announced a further ban on cruise ships due to the evolution of the pandemic on the travel sector.

Cruises out of Canada have now received a major hit on when sailing can resume due to an extended ban announced today. The Minister of Transport, Marc Garneau, announced that cruise ships will now be banned until October 31, 2020.

The ban on large passenger cruise ships was previously until the beginning of July, but due to uncertainty across the travel sector and to keep workers safe during the pandemic that has now been extended.

“Our Government is committed to protecting Canadians, particularly during these challenging times. It is for that reason I am announcing updated measures for cruise ships and other passenger vessels in Canada, which includes prohibiting larger cruise ships from operating in Canadian waters until October 31, 2020.

Our Government continues to work with other levels of government, transportation industry stakeholders, and Indigenous peoples to re-examine measures and to ensure Canada’s transportation system remains safe and secure during this time. We are all in this together.”

The extended ban on cruise ships also inludes new measures and the ban is mainly towards passengers cruise ships rather than ferries and water taxis. Here are the measures:

Also Read: When Will Each Cruise Line Resume Sailings Again?

Most cruise lines have already put their sailings out of Canada on hold including cruises to Alaska from Vancouver. The ban will mainly be of interest to Princess Cruises and Holland America Line which usually have more ships than other lines in the region, but all major cruise lines operating in Canadian waters are affected.