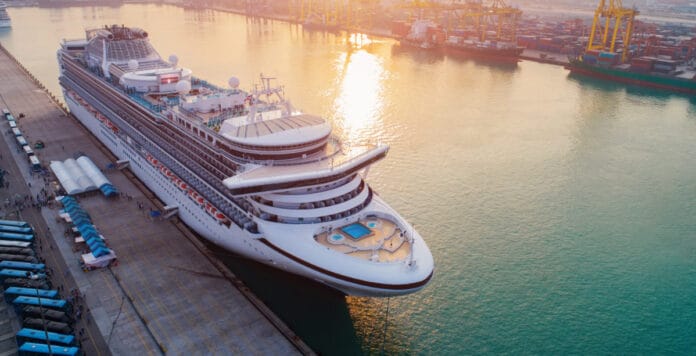 The U.S. passengers from the Quarantined Diamond Princess cruise ship in Japan are evacuated but some who remain onboard are not happy.

In following up on our post from yesterday, almost 400 Americans from the Diamond Princess cruise ship which is under quarantine in Yokohama, Japan are being evacuated by the United States.

Almost 400 guests from the ship who have not tested positive for the deadly Coronavirus have boarded two charter flights in the last couple of hours to take them back to the United States.

Those guests have been screened for symptoms before boarding the flight and the CDC has stated they will be monitored and evaluated every step of the way. The aircraft will land at Travis Air Force Base in California where all passengers will under ago another quarantine before being allowed to head home.

Countries including Canada, Australia, and Italy are also planning on evacuating its nationals from the cruise ship. However, the UK government has not done this and thinks it’s best for UK citizens to remain in the hands of the Japanese Health Ministry and then make their own way home.

Passengers such as David and Sally Abel who have become well known on news outlets around the world for posting video updates are not happy about the situation. They have been vlogging about their anger at the UK government not doing anything. in one of their videos, Mr Abdel even requested that Richard Branson himself send a plane over to get them out. You can watch the latest vlog below:

This all comes as the infected number of people has now increased to 356 due to the latest test results coming back. Anyone who has been infected is being taken off the vessel and transferred to a medical facility in Japan. Princess Cruises has also stated that anyone who has been in close contact with those who have tested positive may also have to restart a new quarantine.

The overall ship quarantine is set to come to an end on February 19 but with the health authorities still testing many passengers, the first ones might not be able to disembark until February 21. For the crew, things don’t look so good as they might have to undergo a more formal quarantine after looking after guests onboard.

The situation from Diamond Princess is developing fast with new details daily and Cruise Hive will continue to keep readers updated.

At the moment the Coronavirus which is also known as COVID-19 has infected more than 69,000 people around the world and killed 1,670. 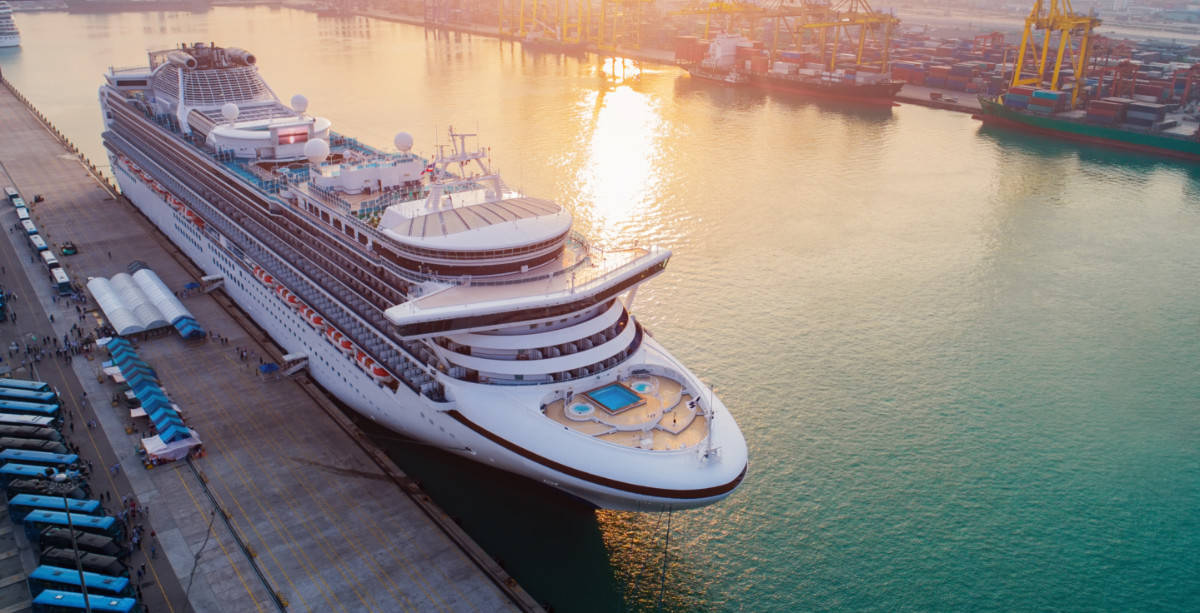