it’s being reported that a british passenger has drowned after falling from a small cruise ship on Sunday morning, May 17th.

A 64-year-old woman fell overboard while on a small cruise ship called the Emanuel which is operated by Croatian based Katrina Line. The vessel was moored at the popular Mediterranean destination of Dubrovnik, Croatia when the tragedy occurred. According to the Daily Mail a crew member saw the woman go overboard who then jumped in to try to save her. The crew member then pulled the woman out of the water so medics could attend to her. Sadly it was too late.

the female passenger was fine before falling overboard and was apparently enjoying drinks onboard. The Emanuel was built-in 2006 and sails at least week-long itineraries along the Croatian coast. Our thoughts are with the family and friends at this time. 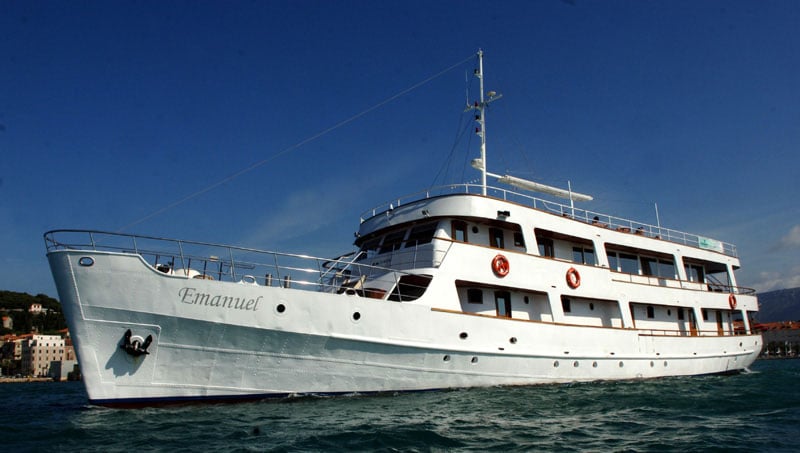