Below The Water Line of The Carnival Vista

Why Haven’t We Had Any Test Cruises Yet?

The new video is episode 2 out of a series of videos that will be building up to the new vessel. In this video we see the host of the series Peter Gonzalez explaining more about what goes under beneath the Carnival Vista.

Gonzalez takes a look around from underneath the large ship which actually looks pretty scary and we wouldn’t like to be working under there! The video shows some interesting views of the Fincantieri shipyard workers getting the ship ready in time for its debut in Spring 2016.

The Carnival Vista will be 133,500 gross tons once completed in Spring 2016. The ship will carry 3,936 passengers at 1,055 feet long. The debut voyage will set sail from Trieste, Italy on May 1st 2016. If you would like to watch the first episode then go right here. 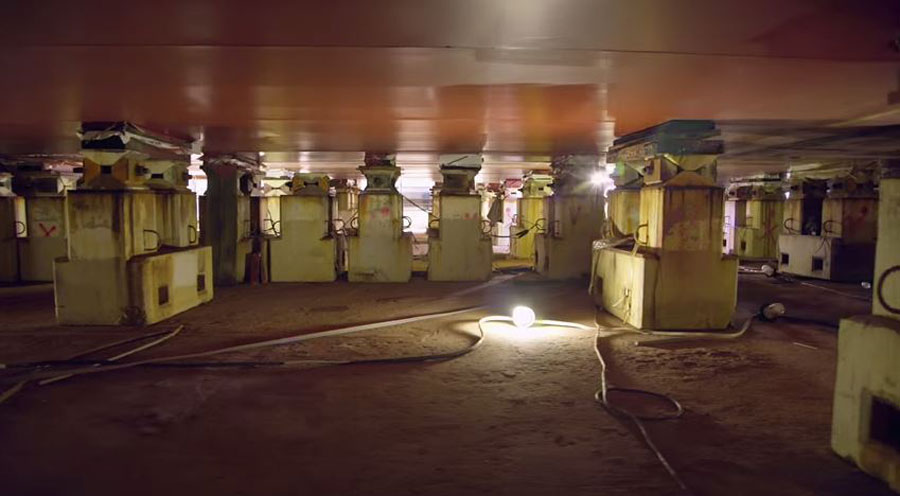