Many countries in the world are thinking about how to re-open their economies for tourism. To make tourism more accessible, the Bahama’s has just released a press statement that lists their guidelines for cruise passengers to enter the Island nation.

Of course, it is always recommended checking with your cruise line which protocols are in place on board, as these may differ and could be stricter than guidelines released from different governments.

While the Bahamas release their guidelines, there might be a new solution on the way, one that can bring a relative standard of normality back to cruising.

The most notable requirement would be that the Bahamas require everyone to obtain an RT-PCR swab test no more than seven days before traveling to the Bahamas. With a negative test result, you should then apply for a visa.

Only with the negative test result and a valid visa will you be allowed to travel to the Bahamas. Upon arrival, a rapid antigen test will be conducted. How this will be coordinated with thousands of passengers disembarking large cruise ships remains to be seen.

The Bahama’s aims to open up the tourism industry by air and sea from October 15th onwards. Tourists aiming to travel to the Bahamas between the 15th and 31st of October will only be allowed to vacation in place. They are effectively being restricted to hotel grounds only.

Related: The Bahamas Will Reopen to Cruise Ships in Phase 4

After October 31st and as long as tourists comply with the mandatory swab test, visa requirements, and two rapid antigen tests, one upon arrival and one after five days stay, tourists will be allowed to roam freely.

Meanwhile, all islands in The Bahamas require masks and appropriate social distancing in public places.

Is Rapid Testing the Answer to Travel?

Of course, this press release comes when cruising seems uncertain for the coming months. While cruise lines have been forced to cancel all cruises in October leaving from the United States, it remains unclear if cruises will be allowed to leave in November and December.

With the cost of PCR testing and the time it takes to get the results, the CDC’s uncertainty on the resumption of cruising, and the additional cases worldwide daily, it seems unlikely many people will be traveling soon.

New COVID-19 tests are being developed, which could be the answer for the cruise industry. The MEDsan SARS-CoV-2 Antigen Rapid Test was tested only last week by 100 crew members from German line TUI in Hamburg.

The test, which gives results in 15 minutes, is 98.5% accurate. Like a typical pregnancy test, it only requires a swab of the nasal cavity, which is then extracted and applied to the testing kit. In contrary to the current rapid antigen tests, the new tests are capable of detecting current infections.

If proven to be reliable in the long run, even with a pandemic, cruising could be back to relative normality as everyone on board can be tested before boarding the vessel.

A new, reliable, and accurate, rapid test could also mean the end of extensive regulations that differ from country to country. It seems unlikely that anyone, including cruise lines, will be able to navigate the vast amount of red tape in place effectively, and for thousands of passengers. 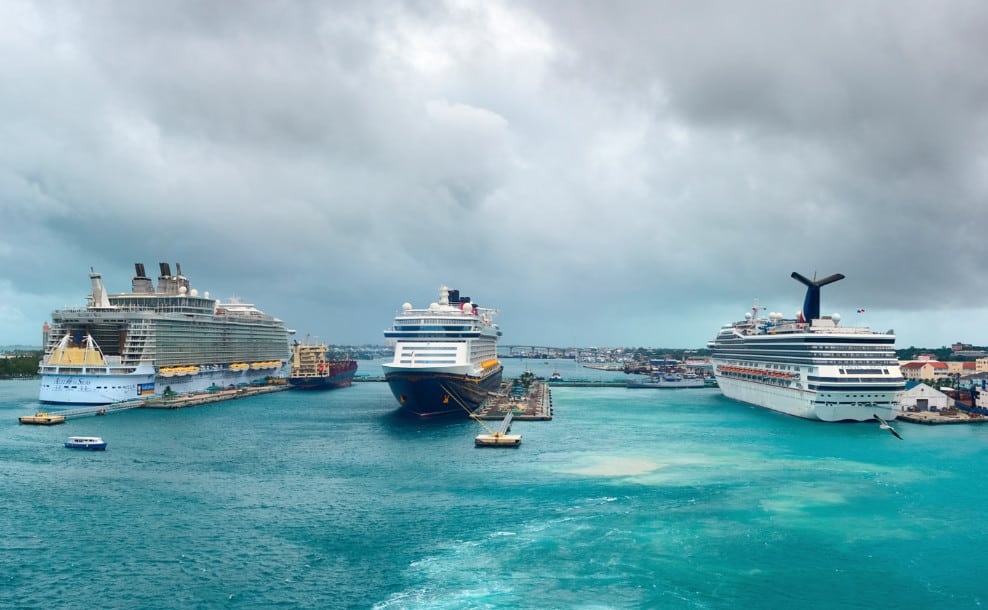