Disney Cruises has delayed the relaunch of the Disney Magic cruise ship due to bad weather in Europe. The ship has been in dry dock in Cadiz, Spain getting a massive upgrade for the past five weeks and was supposed to be completed before October 20th. The ship was set to sail out of Miami Florida for a special five night voyage.

The weather had effected the dry dock and the surrounding area of Cadiz which made it hard for workers to complete the upgrade on time. The delay will only be for five days because the ship will be back in service by October 25th. Workers will still be on the ship doing final upgrades as it sails across the Atlantic towards Miami.

Passengers who were going to cruise on the newly upgraded Disney Magic will get a full refund and their air costs back too. Passengers can also choose a free cruise on a five night voyager to the Bahamas or Caribbean between October 25th and May 16th 2014.

Let us know what you think of the Disney Magic in the comments below. 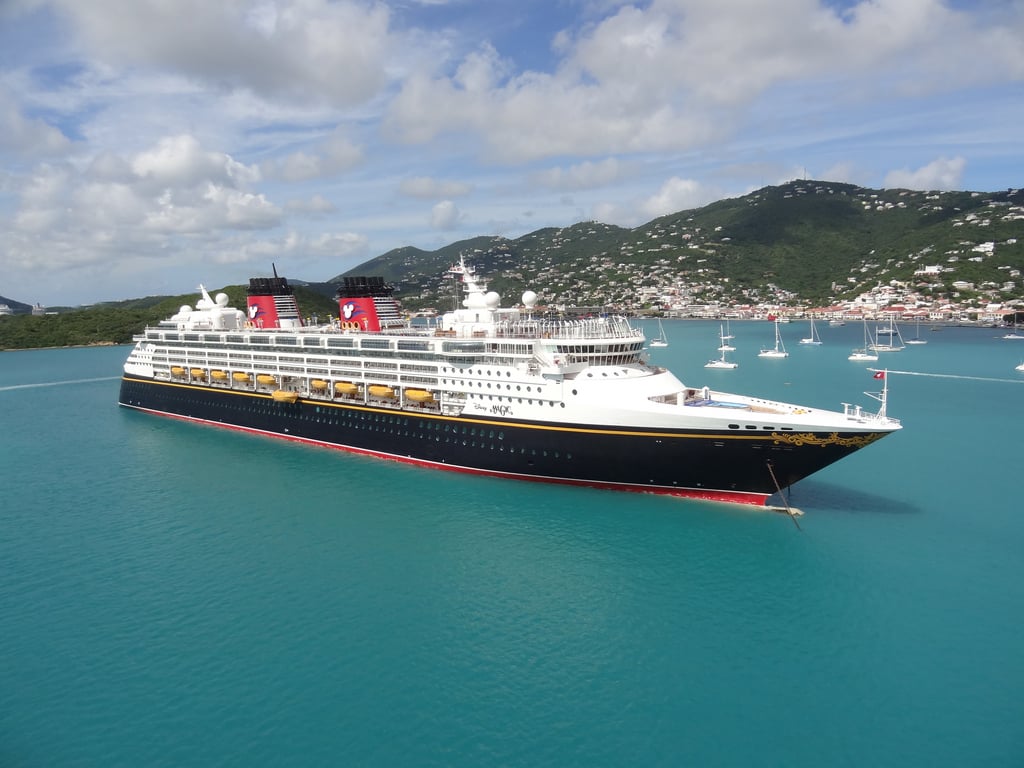