Recovery is still distant for a cruise industry scrambling to stay afloat. Shocking numbers released by Stock Apps show the industry is on track to lose around $20 billion in revenues this year.

While $20 billion is an incredibly large number in itself, it doesn’t tell the whole story. Cruise lines worldwide are borrowing billions, refinancing, and selling vessels to be able to sail, hopefully, in the next year.

The cruise industry has been showing incredible growth since the first ships started sailing; however, in the last few years, the industry’s growth has been exponential. Cruise revenue was at $23.7 billion in 2017, while in 2018, this grew by 8.6% to $25.8 billion.

The projected forecast for 2020 shows the cruise industry would have been set to grow revenues to $27.8 billion. This number has now been adjusted to $7.8 billion; however, this could be viewed as optimistic. The predicted numbers were calculated in September when it was assumed cruise lines would sail in 2020.

Losses in other markets are also severe. The German cruise market, the second-largest cruise market worldwide, is expected to see revenue drop from $2.8 billion last year to $797 million this year. Major cruise lines in Germany, both Carnival owned AIDA and Royal Caribbean part-owned Mein Schiff, have already applied for state aid this year.

Other major markets are also expected to make significant losses. The United Kingdom will likely see a drop in revenue of 72.6%, followed closely by the Chinese and Canadian markets.

If we look at passenger numbers alone, between 2017 and 2019, the number of guests onboard cruise ships rose from 26.1 million to 29 million. In 2020 this number will not go beyond 8 million.

The expected number of guests for 2021 will be around 17 million; in 2022, that number will go up to 22.5 million. It won’t be until 2024 that the number of guests onboard cruise ships will rise above 29 million again.

Also Read: Here’s How the Cruise Industry Impacted the U.S. Economy in 2019

This number is slightly more favourable in revenue, with an expected recovery to the pre-COVID levels of $27.4 billion in 2023.

The cruise industry as a whole has been set back 4-5 years at a minimum. The sad fact is that, while these numbers are not looking great for a struggling industry, they are based on a scenario where ships will be sailing soon. What would happen if operations are pushed even further back is anyone’s guess. 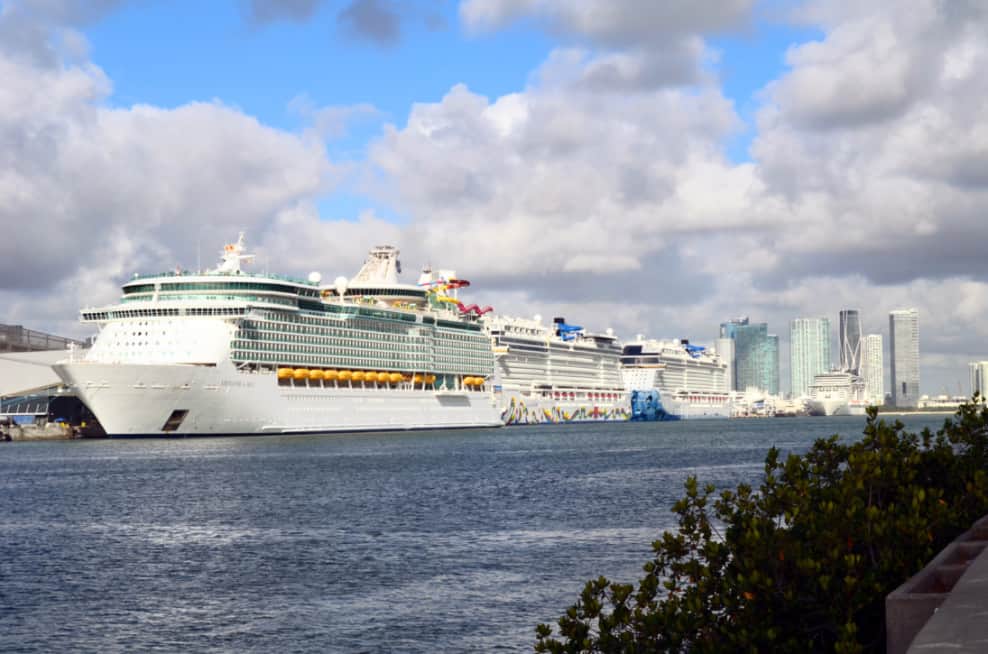