Genting Hong Kong, the parent company of Crystal Cruises, Dream Cruises, and Star Cruises, has secured a EUR 193 million, or $227 million payment from the German Government to keep its shipyards MV Werften afloat.

As the owner of three major cruise lines, a casino in Manila that has been closed down, and MV Werften, which consists of three separate shipyards in eastern Germany, the company seems to be in the corner where the hits are falling fast and furious.

Not only did the company sell its star nightclub Zouk in Singapore for $10 Million on September 1st, but it has also applied for a payment suspension to creditors and was looking for a debt restructuring in August this year.

Why is Germany Paying For a Hong Kong Company?

Although it seems somewhat strange that Germany would grant EUR 193 million to a Hong Kong Company, there is some sense to it.

All these are planned to be built at the Genting-owned German shipyards. Not only is there work for 3,100 German workers for years to come, but the German economy is also said to profit with billions of Euros from the shipyards.

There has been some backlash from German politics about the payment. All this seems to relate to the fact that they are an Asian company buying out German companies.

Where is the future for Genting and the Asian Cruise Market

Although the cruise market seems to be pessimistic in the U.S. and only slightly more optimistic in Europe, the comparative mood for Asia is very positive. With China back to a reasonable state of normality, cruising seems to be in Asia’s near future.

And this is what Genting is banking on. While the stock price is at a mere 5% of its value four years ago, the only way is up for the Hong Kong giant. With the Chinese cruise market set to open soon again, Genting can make up for the last six months’ losses relatively quickly.

Therefore, it needs to have the Global-class ships with 5000 berths each to capitalize on a market that few other companies have access to as Genting does. Let’s not forget that as a Chinese company, China will want to offer Genting the first chance of re-opening the industry.

So although it seems controversial, the fact of the matter is that Germany is saving its shipyards with a relatively small payment for industry standards. At the same time, Genting is ideally placed to start up the potentially largest cruise market in the world.

The only thing Genting will regret about this deal is that it didn’t get the EUR 570 million it had originally asked for. 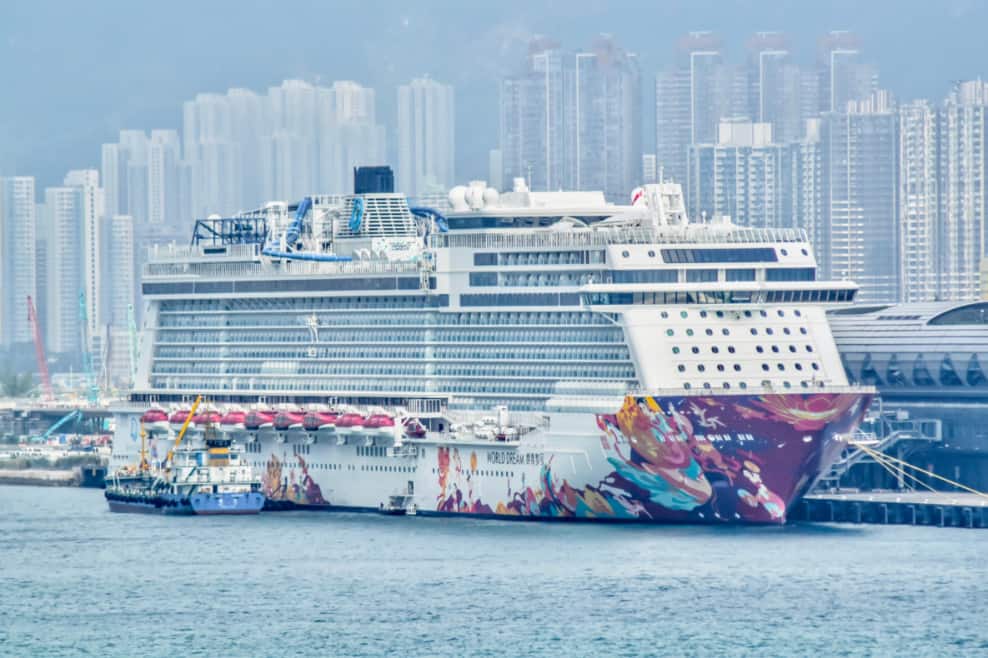