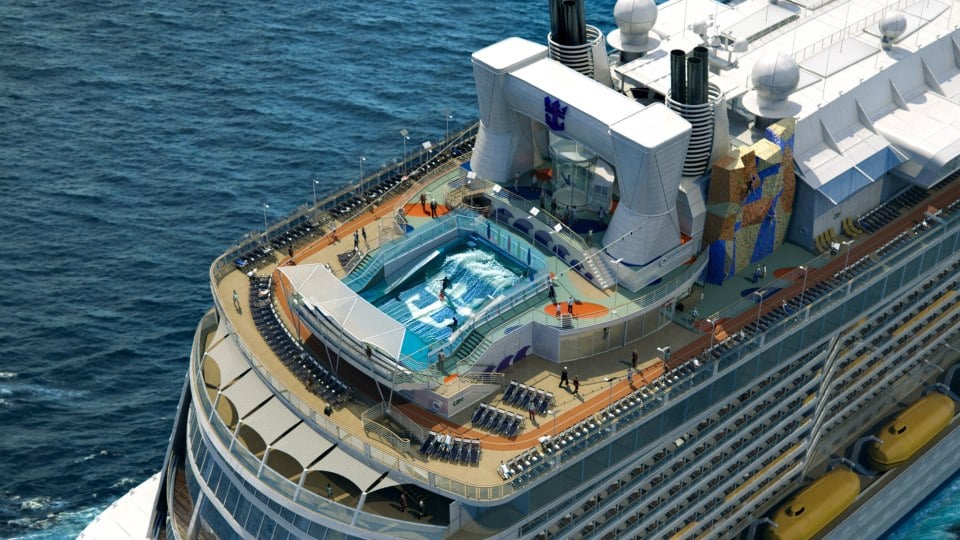 Royal Caribbean announced yesterday that the second ship in the Quantum class Anthem of the Seas will be joined by two other ships in the summer of 2015.

Bookings for Anthem of the Seas inaugural cruises are about to open and are expected to sell out fast as the ship is set to be one of the most innovative ever build along with its sister ship Quantum of the Seas which will be launching later this year. Both ships are currently being built at the Meyer Werft shipyard in Papenburg, Germany.