Another Carnival Corp Ship is Being Sold Off

Carnival’s P&O Cruises Australia brand has announced one of its ships has been sold and is leaving the fleet.

P&O Australia has confirmed that the fleet will be reduced after one of its ships has been sold. Pacific Dawn has been sold to an undisclosed buyer and will be leaving the fleet in the coming weeks.

The vessel was originally set to leave the fleet in February 2021 and head to British-based Cruise & Maritime Voyages. However, that cruise line went out of business with its assets being sold off.

“Seafarers talk about ships having personalities because they develop such affection for the unique way each one operates.”

“Pacific Dawn has spawned the amazing careers of many of our highly-professional hotel directors, cruise directors and entertainment staff who have grown with P&O into a modern cruise line that has been the backbone of the industry.”

“But Pacific Dawn has also been much admired and loved by her many guests, especially her loyal following in Queensland, as well as her crew. Having made more than 610 voyages, she has been the backdrop for countless holiday memories and family celebrations.”

Carnival Corporation has already confirmed that a total of 18 vessels will be disposed of. Many of those cruise ships were already planned to leave their fleets but due to the difficult times, the company has pushed forward in selling the ships sooner.

The Pacific Dawn made her debut for Princess Cruises in 1991 and was known as Regal Princess before being transferred to P&O Australia and renamed in November 2007. The ship was Australia’s first major cruise ship and started a new era for the growing Australian cruise market. She’s 70,285 gross tons and has a guest capacity of 1,546 along with 660 international crew members.

The cruise line has said that Pacific Dawn carried 1.2 million guests and sailed 2.2 million kilometers which is the equivalent of nearly three times to the moon and back or 56 times around the Equator, impressive facts!

P&O will be compensating those guests impacted by the canalled cruises due to the ship being sold. The cruise line is contacting guests with their options that does include a full refund or bonus onboard credit for a future sailing on another ship. 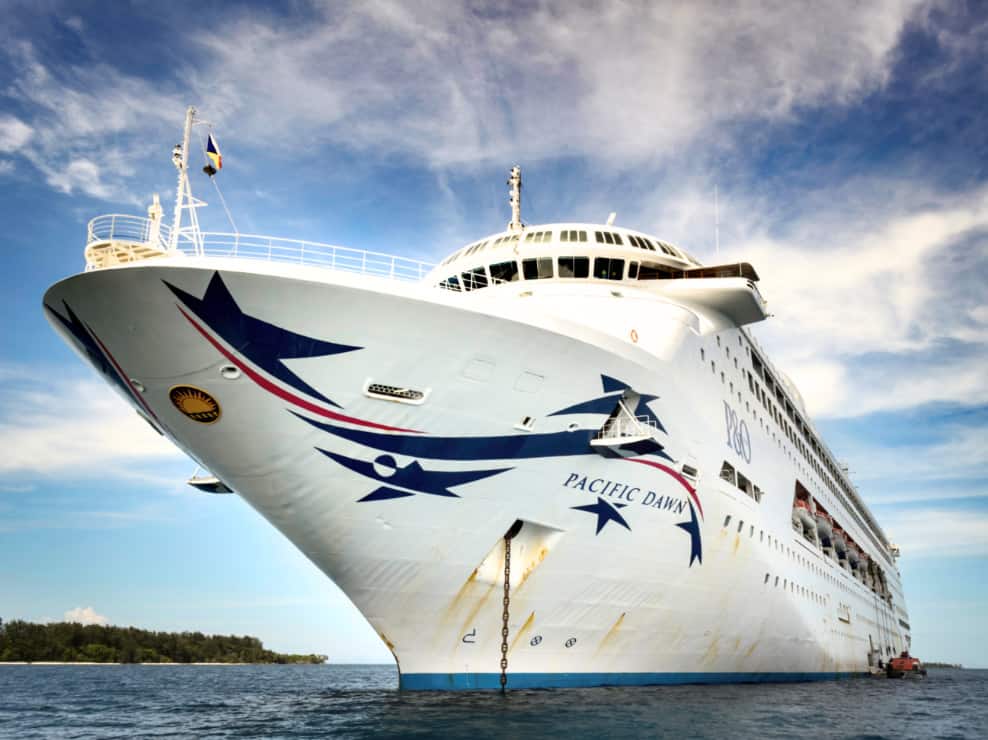