It looked like we finally had a return to cruising at the end of October when the CDC lifted the No-Sail-Order. The Conditional sailing framework’s implementation looked to be a hurdle, but not an insurmountable one; indeed, by December, we could be cruising again.

In September, the major cruise lines fought with the CDC about lifting the No-Sail-Order, which director Redfield wanted to extend until February. It took an intervention from the White House to stop the CDC.

How different it has turned out to be. Now we have cruise lines canceling voyages on their own until March, April, and some even May. The CDC has gotten the extension it wanted initially.

The list of canceled cruises became much longer this week; this is where we stand now and when the major cruise lines plan to set sail again:

Carnival Cruise Line: Carnival Cruise Line has announced cancellations for Miami, Port Canaveral, and Galveston. All voyages are canceled through February 2021. This means operations will now remain on hold until March 2021 at the earliest.

Royal Caribbean Cruise Line: Royal Caribbean cruise ships will not be sailing until March 2021 at the very earliest. Australia sailings are already suspended through April 30, 2021, too.

The new extension also impacts other Royal Caribbean -owned cruise brands, including Celebrity Cruises, Silversea Cruises, and Azamara. Some of the lines will remain on hold for even longer, so check any specifics on their web sites.

Norwegian Cruise Line: Norwegian Cruise Line Holdings has canceled all voyages for all of its vessels until February 28. This means ships won’t start to resume operations until March at the very earliest. Most cruise ships in the fleet won’t return until April 2021.

This impacts all the cruise lines owned by Norwegian Cruise Line Holdings, including NCL, Oceania Cruises, and Regent Seven Seas. Most of the smaller lines have already suspended operations through March 31, 2021.

MSC Cruises: MSC has announced that U.S. departures will remain on hold through February 28, 2021. Ships sailing from U.S. ports will not restart until March 2021.

Three MSC cruise ships are based in Florida, including MSC Seaside out of Port Canaveral along with MSC Armonia and MSC Meraviglia out of PortMiami.

Holland America Line: Holland America will remain on hold through March 31, which means at the earliest, cruises won’t start to resume until April 2021. Holland America has also removed longer cruises over seven days that depart from the U.S. through November 1, 2021.

The line has canceled all cruise departures from January 1 through March 31, 2021, all cruises of eight days or more that call at a U.S. port through November 1, 2021, and select longer voyages in Asia, Australia/New Zealand, and South America through mid-April 2021. Some departures will be rescheduled to comparable dates in 2022.

How Does This Affect Guests Confidence?

Cruise lines have not been holding back on marketing efforts to get guests to book on voyages. Even in October and November, there was no shortage of discounts and affordable cruises to be had. CruiseHive reported on December 1 that Royal Caribbean had more than 70 Caribbean voyages on sale. This was the day before it extended its hold period.

We just have to look at Cruise Hive’s Facebook page comments to see the confidence in the companies has gone down the hill. This is no surprise. The cruising community has always been one of unwavering support for the industry. Yet, even here, the constant cancellations have their effect.

Is this the cruise line’s fault? As Carnival Cruise Line CEO Christine Duffy mentioned in her letter to guests:

The CDC’s framework is slowly but surely proving to be not the savior we all thought it was. It is a condition that is holding back a trillion-dollar industry. If one looks at both the framework and the technical requirements, this is no surprise.

A return to cruising was never going to be easy, unfortunately for those invested in the cruise industry, it is turning in to a task that is virtually impossible. 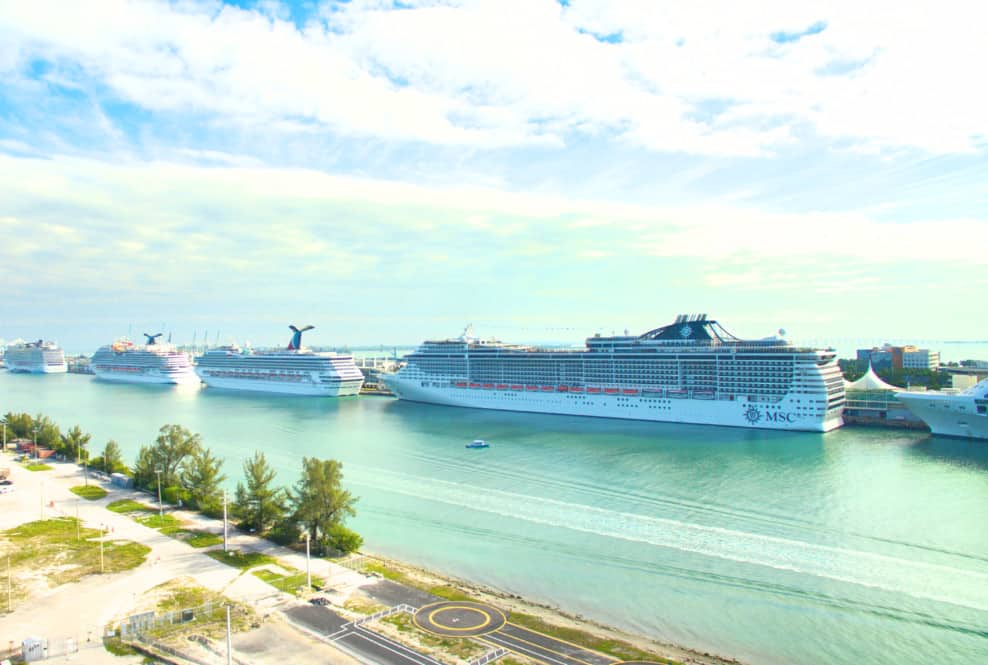