While everyone is thinking of the disembarked Diamond Princess passengers, another 14-day quarantine is starting for the crew members.

It’s Not Over for the Diamond Princess Crew

There has been a total of 626 confirmed cases of the Coronavirus from the vessel which includes guests and crew members. Two guests have sadly died from the virus, they were both in their 80s and had already been taken off the cruise ship when their test results were positive.

Here is a video posted by Princess Cruises of president Jan Swartz greeting passengers at the Osanbashi International Passenger Terminal in Yokohama as they disembarked the vessel after the quarantine comes to an end:

The crew who have not been evacuated by their countries and remain onboard will begin a detailed quarantine. As many of them share cabins, they are moving into the guest staterooms and a new 14-day isolation will begin.

They will no longer need to serve passengers and deliver food to their cabins, they will have to remain inside with only limited time on the deck. It is likely the cruise line will provide expanded entertainment services on the cabin TV and the crew will be able to use the telephone along with free wifi.

This will be a tough process for the crew who have already been stuck on the vessel for such a long time away from their family.

Some British crew members have confirmed to Cruise Hive they are being evacuated from the virus hit cruise ship and will not have to remain on board.

The UK Foreign Office has stated an evacuation flight has been arranged for British nationals onboard and the flight will depart Tokyo, Japan on Friday. Details have been sent to those who have registered for the flight.

Once all this is over the well-deserved crew will be getting a two-month paid vacation including the average rate of gratuities. Princess Cruises will be fully supporting them and their jobs will await them once they return to work.

Many of those from the Diamond Princess are also under quarantine at medical facilities in japan after testing positive for the virus including Dave and Sally Abel who were previously keeping the world updated by vlogging from their stateroom. Here’s the latest video posted by their son who has taken over from keeping everyone updated:

Their son has said that they are around six hours away from the ship in a hospital but are well and currently undergoing tests. You can watch some of their earlier videos here.

It continues to be a very worrying situation for all involved as the ship has the largest amount of infections outside of mainland China. Already the deadly Voronavirus which is also known as COVID-19 has infected more than 75,000 people around the world and the death toll stands at 2,126. 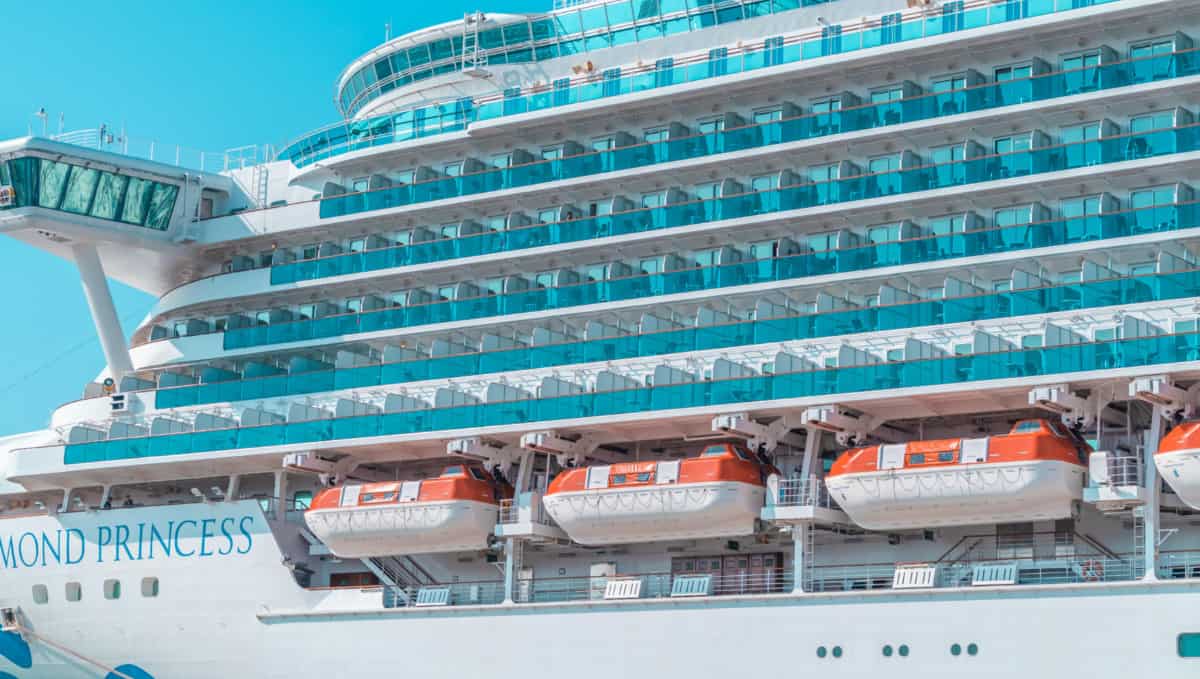