According to The Hollywood Reporter the new series will be set on a Miami based cruise ship that sails from Port of Miami. The TV show is apparently getting two veterans show runners involved on the show, Matt Williams and David McFadzean.

The site also mentioned that the story will be based around an “an unmotivated white bartender who works with a variety of international employees, all of them aggressively seeking the American dream and incredulous that he is content to mix drinks, chase women and settle for less.” That sounds just about right for a crew member!

Cruise ships are often featured on movies and TV but the last actual show purpose filmed on a cruise was the popular Love Boat which first aired back in 1977. The show then ended in 1987 but made cruising what it is today. The cast of The Love Boat recently christened Princess Cruises new Regal Princess cruise ship.

Cruise Hive will keep an eye on this developing story and any new details that are released. 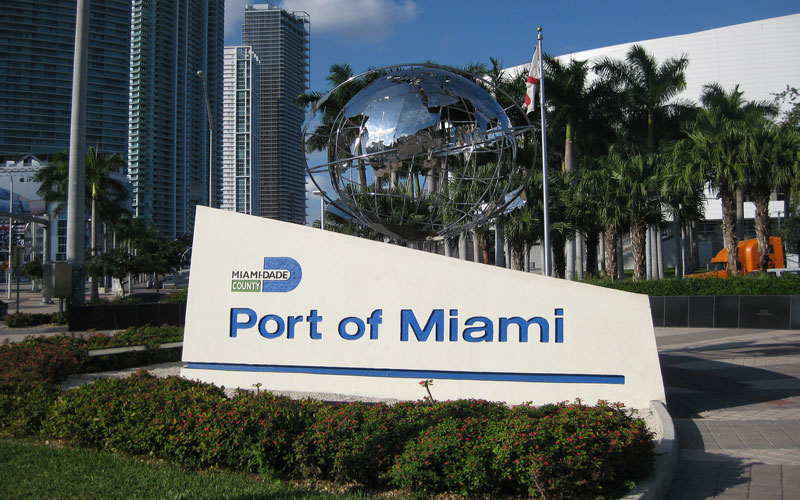