Allure of the Seas will undergo a week-long dry dock so that the current propulsion issues can be fixed.

Yesterday we posted about Allure of the Seas altering some itineraries due to propulsion issues and sailing at reduced speed. Well, now Royal Caribbean has confirmed that the Oasis-class vessel will undergo an important dry dock to fix the problem.

Royal Caribbean has confirmed with Cruise Hive that the ship will begin its dry dock operation on January 21 and will end on January 28, 2018. For seven days the reduced sailing speed problem will be fixed and we’re pretty sure they will use the time to do a few other things around the ship too but nothing major.

The cruise line recently sent out letters to those people booked on upcoming sailings. Apparently, St Kitts and St Thomas are among the ports to be replaced with San Juan being added on some itineraries.

At the moment Allure of the Seas which is one of the biggest cruise ships in the world is sailing a 7-night western Caribbean cruise. The huge vessel is based out of POrt Everglades, Florida and is 225,282 gross tons. 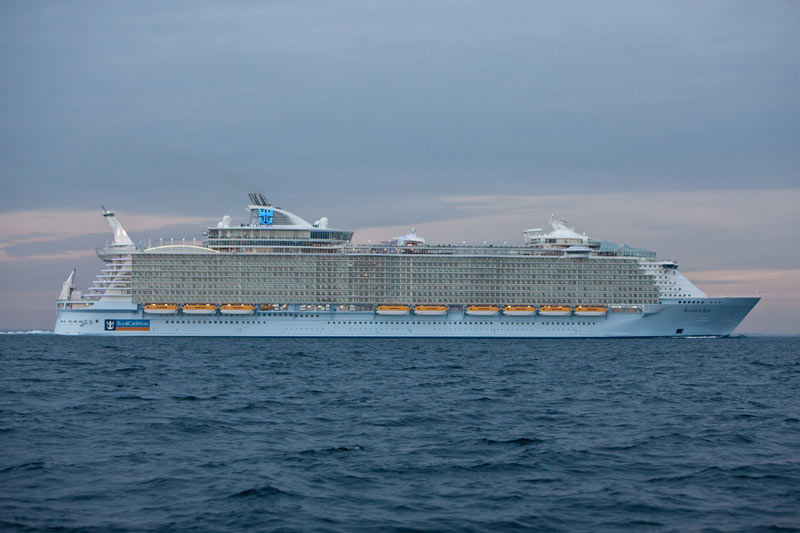