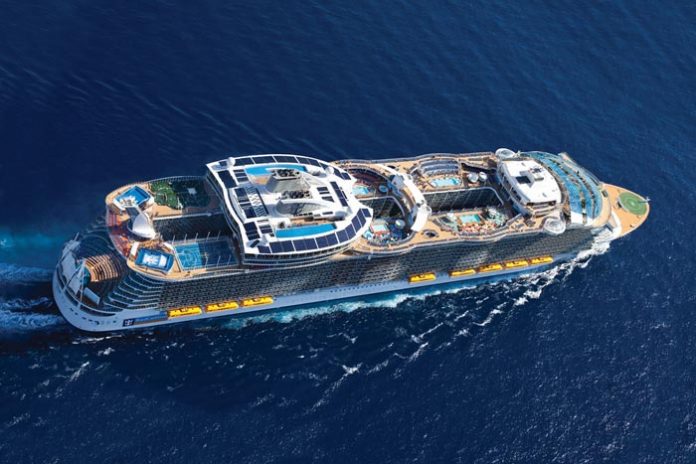 Royal Caribbean have announced that its largest cruise ship Allure of the Seas is to sail from Barcelona all summer in 2015! It was not that long ago when rival cruise line NCL also announced that its biggest cruise ship will be sailing from the popular European port also. Barcelona now seems to be becoming the main hub for cruise line operations in Europe and the Mediterranean.

Allure of the Seas will be sailing a summer season around the Mediterranean and is set to offer guests the perfect cruise on the worlds largest cruise ship along with breathtaking destinations.

[quote_box_center] “Royal Caribbean will be taking vacationers to spectacular Europe destinations and delivering the WOW aboard the world’s most innovative ships in 2015,” said Carol Schuster, senior vice president of Marketing for Royal Caribbean International. “Each Royal Caribbean ship sailing in Europe has already undergone extensive enhancements as part of our fleet wide revitalization program to deliver some of the most popular concepts that debuted on the unmatched Allure of the Seas.  No matter which Royal Caribbean ship you choose, every member of our friendly and engaging staff and crew will deliver our signature Gold Anchor Service on an unforgettable Europe vacation.”[/quote_box_center]

The 225,282 ton ship will be doing 7-night cruises from Barcelona starting from May 24th 2015. Allure is to call at Palma De Mallorca, Spain; Provence (Marseilles), France; and Florence/Pisa (La Spezia), Rome (Civitavecchia), and Naples/Capri in Italy. Cruisers are also able to choose a 7-night cruise starting from Civitavecchia, Italy which is another cruise ship hub for Mediterranean cruises.

People will be able to start booking from February 18th 2014 along with bookings for Splendour of the Seas and Rhapsody of the Seas which are also going to be sailing in the Mediterranean in 2015. 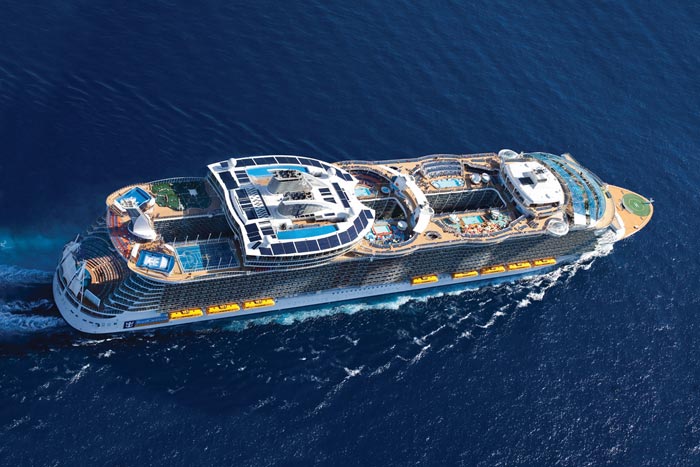