A passenger become aggressive on a MSC cruise ship during a special chartered cruise by Holy Ship. According to a fellow passenger the man was in cabin 8223 and on drugs when he began shouting for champagne for more than 6 hours. The guest is seen throwing balcony chairs at the tender lifeboat which then ended up falling below on deck.

The person who caught the ridiculous behavior on video was fellow passenger Melissa Dammer. From what we can tell by watching the footage the man also has a dig at her for filming him. You can watch the video below which was on the MSC Divina:

Melissa also posted “staff members had to strap him to a wheelchair just to get him out of there and off the ship.” This occurred when the MSC Divina was docked in Nassau, Bahamas which was the second day of the voyage. The ship was sailing a 3-night voyage which departed Miami, Florida on February 10, 2016. 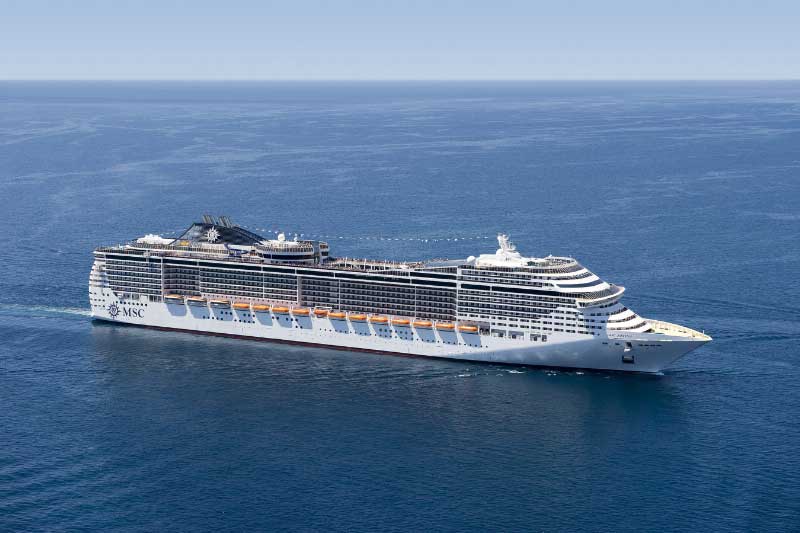 MSC Divina is a 139,000 gross ton ship and can carry 3,500 passengers at double occupancy. The Holy Ship festival is where guests can experience electronic music by their favorite DJ’s and artists for the entire three day cruise.

This is utterly childish behaviour and people could have been hurt from the chairs below. Never act like this not just on a cruise ship but at any time.