Holland America Line has announced that a seventh ship will be deployed to Alaska for the 2017 Summer season. Due to strong demand, the ms Oosterdam will move from Europe to Alaska to become the seventh ship in Alaska, more than any other cruise line. The ms Oosterdam will be joining ms Amsterdam, ms Eurodam, ms Nieuw Amsterdam, ms Noordam, ms Volendam and ms Zaandam for a total of 135 Alaska departures.

“Our award-winning Alaska cruises are at the heart of our global itineraries, and adding Oosterdam to the region in 2017 will allow even more guests to join in celebrating the exciting milestone of our 70th year inAlaska. As Seattle’s hometown cruise line, we’re thrilled to be sailing three ships from our local home port for the next Alaska season.”

Oosterdam’s seven-day roundtrip Seattle itineraries will call at Juneau, Sitka and Ketchikan, Alaska; andVictoria, British Columbia, Canada. Guests on board will enjoy scenic cruising in Puget Sound upon departingSeattle, as well as in Stephens Passage and Hubbard Glacier in Alaska.

Holland America Line will be celebrating 70 years in Alaska in 2017 which the ms Oosterdam will take full advantage of with celebrations. More details will be released at a later date. Also in 2017, Eurodam will replace ms Westerdam sailing from Seattle. The addition of another Signature Class ship means more new restaurants and venues will be available for guests to enjoy on Alaska sailings.

Ms Osterdam is an 82,300 gross ton ship which can carry almost 2,000 passengers at double occupancy. 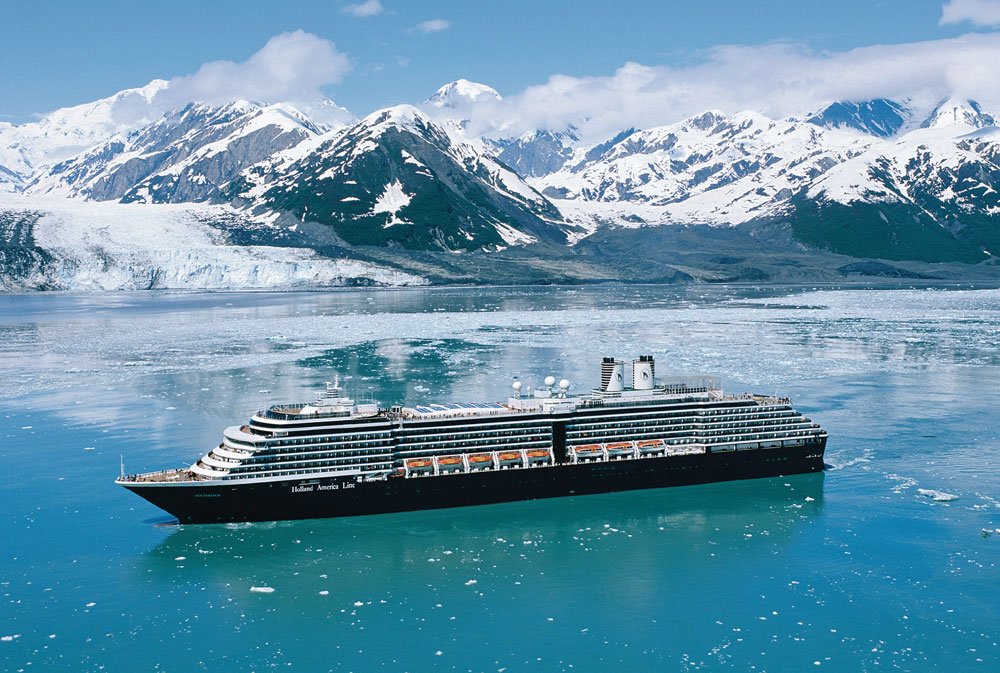