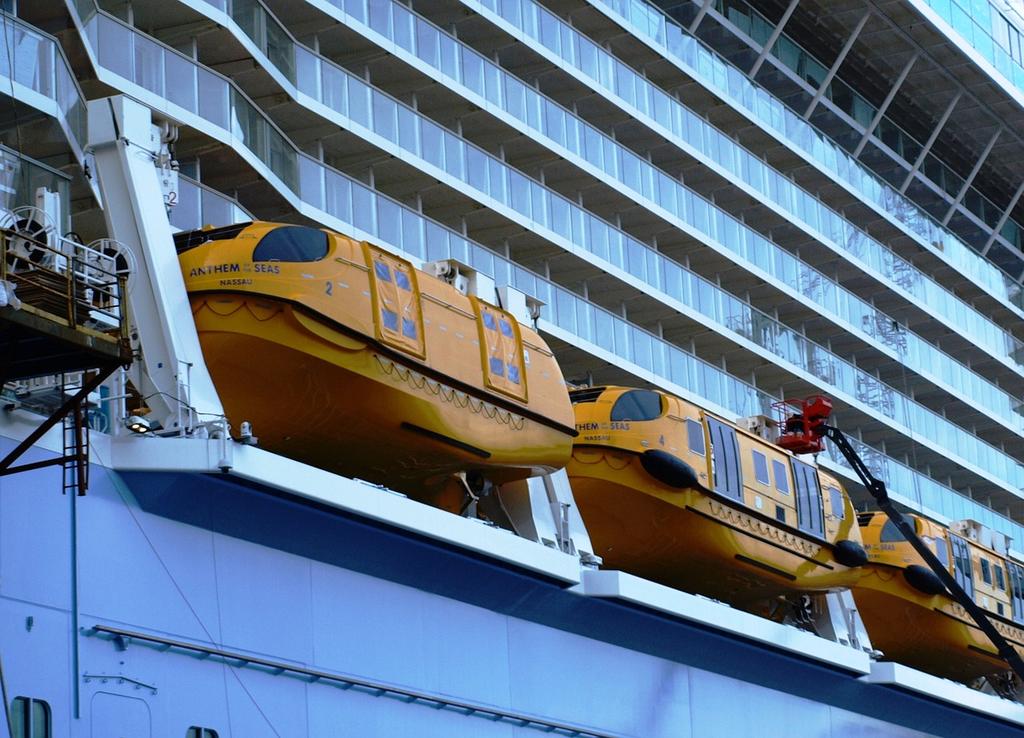 It was another non-stop month of cruise news, Cruise Hive is here to highlight some of the biggest news that hit us. Some news has been really sad to report and some more enjoyable. Take a look at the stories below which take your interest.

Royal Caribbean has announced the 70,000 gross ton ship will be leaving the fleet in March 2017. As long as the agreement goes through the ship will be sold to British based cruise line Thomson Cruises.

Legend of the Seas will be renamed TUI Discovery 2 and will be the sister ship to TUI Discovery 1 which was also purchased from Royal Caribbean. The Discovery 2 will begin sailing fro Thomson in May 2017 and deployed in the Mediterranean. The cruise line will be announcing the itinerary details soon which will go on sale from July 2016. Read More

A Celebrity cruise ship crashed into the pier while trying to dock in Ketchikan, Alaska. The 91,000 gross ton Celebrity Infinity smashed into the Berth 3 dock sometime between 2 – 2:30pm. Thankfully no injuries have been reported.

The Ketchikan harbormaster director Steve Corporon said dock workers noticed there was something wrong when the large cruise ship was attempting to dock. Thankfully they quickly moved out-of-the-way. In a video below the ship can be seen struggling to stop. From looking at the flag on the ship’s bow it does seem to have been caught in some strong gusts. You can watch the video as it hits the dock and causes some major damage. According to the harbormaster the damage is around 2-3 million dollars. Read More

The Old Carnival Jubilee Cruise Ship To Be Scrapped

Cruise Hive is very sad to report the cruise ship which was formerly known as the Jubilee for Carnival Cruise Line is to be scrapped. The 30 year-old vessel which is more recently known as “Henna” was operated by China based HNA Cruises but the cruise line decided to stop operations in 2015. Read More

Watch As Splendour of the Seas Is Transformed To TUI Discovery

Thomson Cruises has posted one of the best dry dock videos of the year so far. Watch as Royal Caribbean’s Splendour of the Seas is transformed to the new TUI Discovery for British based cruise line Thomson Cruises. Read More

Royal Caribbean has revealed details of Adventure of the Seas multi million dollar refurbishment. The major dry dock which will take place November 2016 and tons of new features and enhancements will be added. Read More

On Monday Cruise Hive reported on the terrible news that 12 P&O Australia passengers were involved in tour bus accident from the Pacific Dawn. Well now more details on the developing situation has been posted on the cruise lines Facebook page. The tragic accident took place in Port Vila, Vanuatu. Read More

Queen Mary 2 Has Been Completely Remastered

One of the most iconic cruise ships in the world has completed its huge multi million pound dry dock in Hamburg, Germany. it has been one of the largest ever drydock operations for Cunard Line which is operating its 176th year. Read More

Popularity of Cruising At Pre-Pandemic Levels

The CDC Conditional Sailing Order: To Be Extended or Not?