It can always be nice to watch a good cruise ship movie and if you are in the mood here are five good ones that range from comedy and action to horror and thriller.

Some of the movies may turn you off cruising but remember they are not real! We didn’t include the obvious one that is Titanic even though it’s one of the greatest love movies ever made. We could do an article just on that movie alone.

If you like comedy films then Chipwrecked is perfect and the animation makes the featured cruise ship look all shiny and new. The ship in this movies is the Carnival Dream which is operated by Carnival Cruise Lines. Dave, the Chipmunks and the Chipettes all go on a cruise holiday but after Alvin and his gang get blown away while on a kite they all end up on a Caribbean island. Check out the movies trailer below and if you also fancy seeing an American captain on the ship then watch away.

Poseidon is a tragic story where a large freak wave hits the large cruise ship which causes it to not just list but to end up upside down. The vessel has been cgi made and is not real but it has similarities between Disney Cruise ships and the funnel looks similar to Cunard Line.

A group of survivors have to try to get off the ship which proves to be a challenge. They can be seen getting across the Poseidon’s atrium and even in crew only areas.

This movie is a great horror so make sure your with someone when you watch it! The ship is an old luxury cruise liner that has been taken over by strange creatures. A group of people who want to loot the vessel are unprepared for whats to come. The movie was released in 1998.

This movie was the sequel to the popular Speed movie and it features the luxury cruise ship Sebourn Legend. A couple set off on a cruise holiday of a life time and are sailing in the Caribbean when trouble arises. The small cruise ship is taken hijack and a few people are left to stop the hijacked ship from sailing into a huge oil tanker.

The popular eastern Caribbean port of St Marten is also featured at the end when the ship crashes into the port area where all the shops are. That end sequence of the film was one of the most expensive movie stunts i the industry.

This is an old movie but it’s a must watch as it’s Adam Sandler movie debut in 1989. It’s a comedy about a crew member who is a struggling comedian and is working on a cruise ship. He then becomes a comedian onboard the cruise ship. At the beginning he struggles but after some advice becomes a great hit.

Let us know if you’ve watched the featured movies and tell us what you think in the comments below. 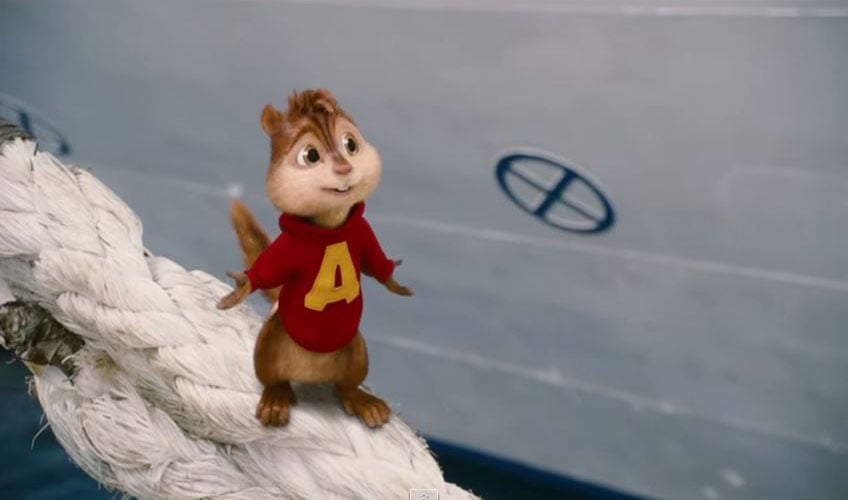