5 Cruise Lines Just Given Permission For Cruises To Cuba

Yesterday was all about Cuba thanks to the islands government giving permission to two major cruise companies based in the United States. The Caribbean market is about to open up with five different cruise lines given the green light for cruises to Cuba.

Royal Caribbean, Azamara Club Cruises, Norwegian Cruise Line, Regent Seven Seas and Oceania Cruises have all been given the green light for cruises to Cuba. So far Royal Caribbean has not yet revealed much details about itineraries and ship that will call in Cuba. NCL has already announced some itineraries with the first ship departing on its first cruise to Cuba in 2017. Let’s take a look below:

Norwegian Sky will offer a series of sailings from Port Miami in April 2017. the itineraries will include an overnight in Havana. The cruises will be 4-days long and no doubt the cruise line will feature special local shore excursions where guests can experience local culture. NCL will release further itinerary details on December 20, 2016.

The cruise line has not yet revealed any itinerary details or when exactly the cruise line will begin sailing to Cuba. We have a feeling at least one ship will begin to call in Cuba at around the same time as Norwegian Cruise Line and its sister cruise lines. So, expect cruises as early as March 2017. One of the ships based in Miami will probably take on the challenge.

Owned by NCL Holdings, Oceania Cruises will be the first to call in Cuba out of the five mentioned here today. The Marina cruise ship will depart Port Miami on March 7, 2017 and will call in several Cuban destinations including Havana.

Another cruise line owned by NCL, Seven Seas mariner will be offering cruises to Cuba in 2017. The vessel will sail 2 cruises in April and will bring a unique experience for all guests onboard.

This cruise line is owned by Royal Caribbean and at the moment no specific details are known including ship, itinerary and date. The cruise line will be announcing more details shortly and no doubt these will be much-anticipated itineraries.

All cruises to Cuba are expected to be from Florida in the United States, Cruise Hive will keep readers updated on cruises to Cuba and on any future cruise lines given the green light. We reported yesterday on Norwegian Cruise Line sailing to Cuba. 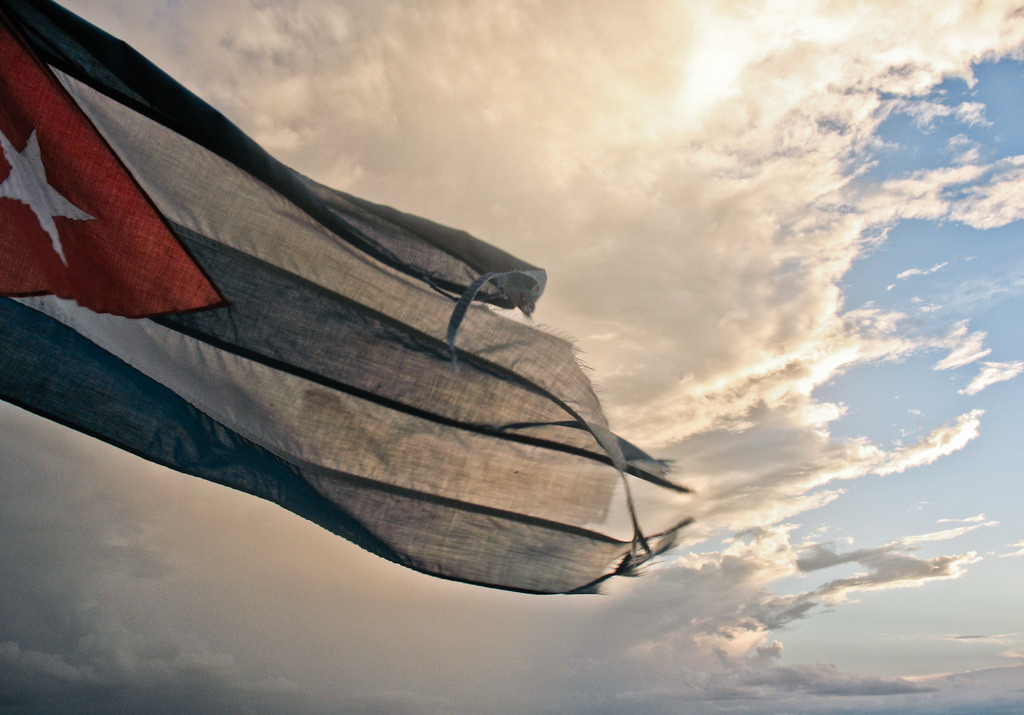