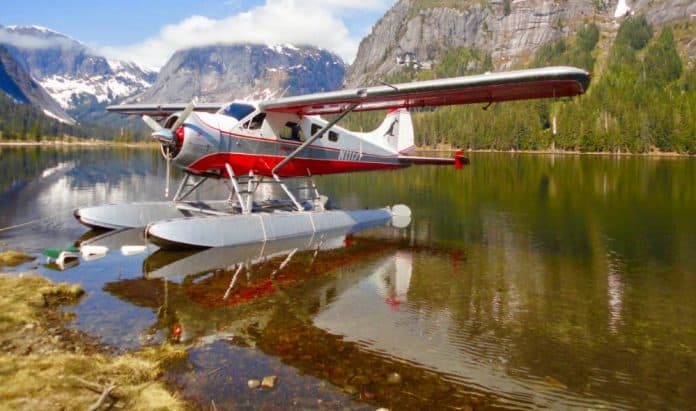 According to multiple reports, four cruise ship visitors have died and one pilot after two float planes collided at George Inlet near Ketchikan, Alaska. At the time the planes were operating excursions booked by the passengers from Carnival-owned Princess Cruises.

The tragic accident occurred on Monday afternoon with guest from the large Royal Princess cruise ship while it was docked in Ketchikan. According to CNN, one plane which was operated by Taquan Air and booked through the cruise line had 10 cruise passengers onboard and one pilot. The other independent plane which was a private tour had four cruise passengers onboard and one pilot, everyone on that plane has sadly died.

The U.S Coast Guard has launched assets and currently involved in the rescue and due to the vast size of the region partner agencies are also involved. Ten people have been taken to hospital with unspecified injuries.

Tonight on #TheShiftwithDrex the latest on the #Ketchikan float plane crash in Alaska, where the USCG confirming four people are dead, Princess Cruises are reporting five. We'll get the latest from @globalnews tonight 1am in the East, 10pm in the West. https://t.co/mia0FG3ujh pic.twitter.com/KeZDA9nniG

“In a remote area such as this, given our limited resources, we rely on our partner agencies and appreciate the support that good Samaritans have rendered to this point.”

“With the loss of life in this case, we know that the impact to Alaska is immense and our thoughts are with the community here.”

The two aircraft involved were a Beaver float plane and an Otter float plane. The National Transportation Safety Board is to launch an investigation and do note that this is developing news with ongoing new details being released.

The Royal Princess vessel was calling at the port as part of a 7-night voyage which departed Vancouver, Canada on May 11, 2019. The ship is scheduled to call at Juneau on May 14 and then Whittier on May 18. The voyage is also part of a longer 14-night itinerary which will eventually end back in Vancouver on May 25.

Royal Princess is a 141,000 gross ton vessel and is the first in her class. The ship has a guest capacity of 3,600 at double occupancy. 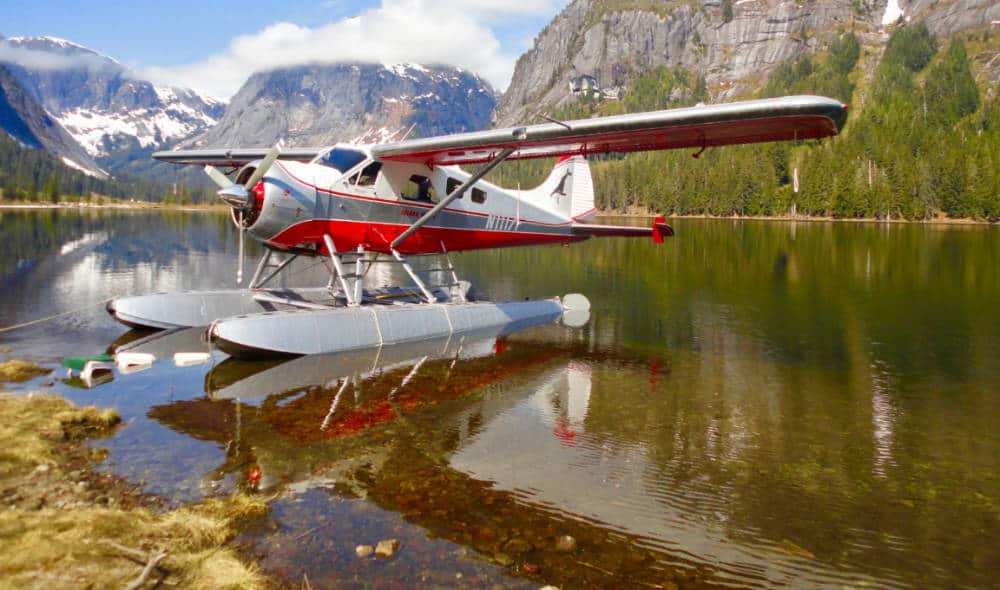