Earlier we posted about a 71-year-old female passenger who died after being hit by a truck in Tauranga, New Zealand. Well now there is even more bad news coming from the same destination and cruise ship.

37 guests from the Celebrity Solstice were involved in a bus accident in Tauranga. The passengers were on a Hobbiton Excursion which was operated through the cruise line. The tour bus which they were on was involved in an accident with another vehicle at around 11:30 AM on State Highway 29, east of Te Poi.

“The safety and wellbeing of tourists in our region is of the utmost importance. Now, our concern is with the victims and supporting the investigations that are underway.”

Sadly the driver from the other vehicle died. Some cruise passengers had minor injuries and all of them made it back to the ship safely on another bus.

Additionally, a bus transporting 37 Celebrity Solstice guests on a company-sponsored Hobbiton Bus shore excursion was involved in a traffic accident with another vehicle. The driver of the other vehicle passed away.  Some guests onboard the bus sustained minor injuries, but all returned to the ship.

Member of the ship’s onboard Care Team is providing support and assistance to all guests involved in today’s unfortunate incidents.

It has been a tragic day for the cruise ship which is currently on a New Zealand round trip cruise from Sydney, Australia. Celebrity Solstice is a 121,878 gross ton vessel and is the first in its class. The vessel will arrive back at its home port on November 27. 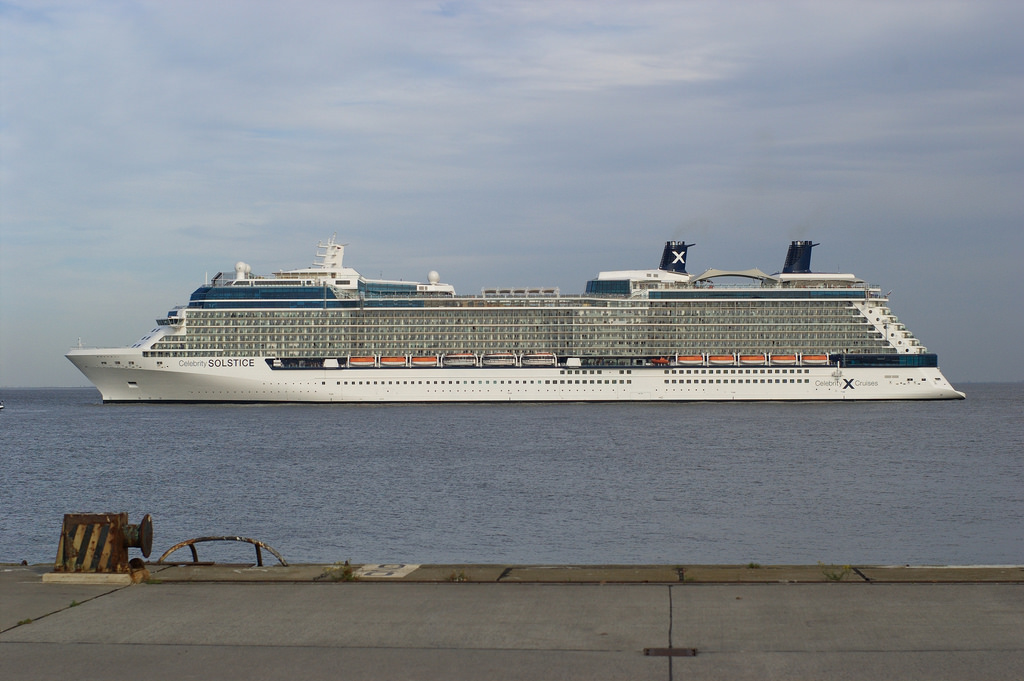