German-based TUI Cruises, part-owned by the Royal Caribbean Group, decided that cruising to the Canary Islands is not enough.

The line has therefore planned an EPIC 35-day Caribbean voyage onboard Mein Schiff 1. And for only €3,000 for 35-days, it is certainly a bargain!

Interested? Unfortunately for us, it seems the voyage has already sold out. An announcement on the line’s website booking section today warned there are no more cabins available on the 35-day voyage that will depart December 10, 2020. It is unclear how many guests will be on board, but TUI did announce earlier that a minimum of 1000 guests would need to book for the voyage to go ahead:

Mein Schiff 1 goes on a long voyage towards the Caribbean. After leaving Germany, a total of 35 days are waiting for you on board. Enjoy relaxed days at sea, beach days on exclusive beaches in the Caribbean, and celebrate Christmas and New Year’s Eve in the sun. Important to know: For this trip, we need a minimum of 1000 guests. If this number is not reached by 27.11, TUI Cruises expressly reserves the right to withdraw from the travel contract in full.

It seems the 1000 passenger mark was easily achieved. This means many bookings and for a good reason. TUI an excellent reputation for the food, beverage, and entertainment onboard.

An extraordinary voyage awaits those that are booked. There are memorable holiday-themed activities for little and big children, workshops, and joint activities for the whole family to enjoy over the holiday period.

Christmas and New Year’s Eve will be celebrated uniquely, and culinary delights are sure to be varied throughout the entire voyage. Mein Schiff boasts nine different restaurants and twelve bars.

Itinerary Is Only Partially Set

TUI has been remarkably quiet on the 35-day voyage particulars. Although we can expect the line to wait with finalizing details until there is the certainty that the voyage can go ahead, it is taking the lack of info to a whole new level.

At this point, there has not been a departure port set. However, it seems certain that departure would be from Germany. What possible lockdowns would do remains to be seen.

The line has released the itinerary, although this might have been the easiest part for TUI to set up:

TUI has been sailing since July in Europe. Going from short voyages to nowhere and cruises around the Canary Islands to a 35-day journey to the Caribbean is still a huge step.

TUI will be deploying all of the lessons learned before in Europe to this voyage.

Many will argue that it is irresponsible to make a 35-day voyage, especially one that crosses the Atlantic Ocean twice. With the events that surrounded Seadream 1 two weeks ago, this is certainly something that will have crossed the minds of those at TUI. However, if successful, this could very well be a game-changer for the industry as a whole. 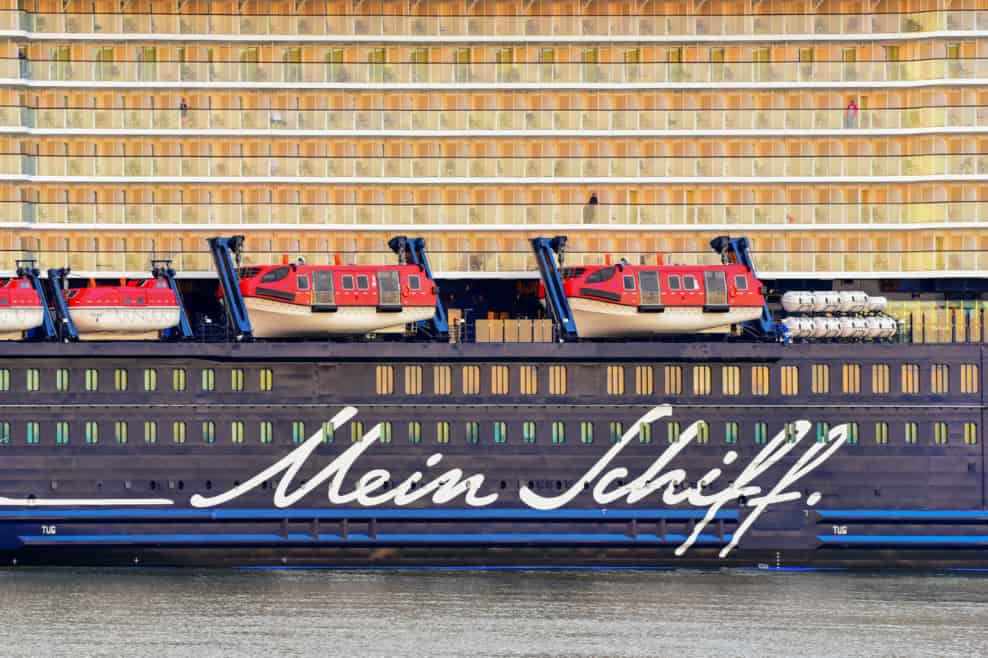