Cruise Hive is sad to report that two crew members have died onboard two separate cruise ships while both in the Bahamas.

According to the Bahamas Weekly the two unnamed crew members were found dead onboard two ships that are operated by different cruise lines. The first reported death was on 31st May at around 11:30 AM when a crew member onboard the Disney Dream was found. At the time the ship was calling at the cruise lines private island of Castaway Cay. According to Cruise Law News the crew member was an officer and was found hanging inside one of the vessels air conditioning rooms.

Both deaths seem to be suicides but this is not yet confirmed. The local authorities are investigation both of these dreadful events. 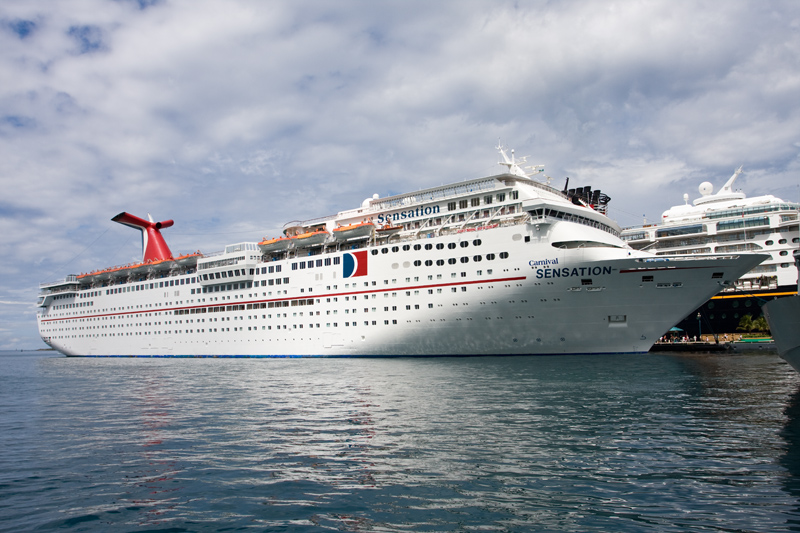