Local news in Jamaica is reporting 2 American cruise ship passengers are missing. Local Police are looking for 33-year-old Hayden Gerson and 32-year-old Alisha Frank after they went missing from one of the world’s largest cruise ships on Tuesday, April 26.

The Americans were cruising onboard Oasis of the Seas which is operated by Royal Caribbean. The huge vessel was making a port of call at Falmouth, Jamaica when they never got back to the ship before it departed at around 7pm. Police have said they were both planning on making a trip to Montego Bay while visiting the island. Montego Bay is just a 40 minute drive away to the west. They both disembarked Oasis of the Seas at approximately 9:26am for the trip.

Oasis of the Seas is the first ship in its class and is sailing a 7-night Western Caribbean cruise which departed Fort Lauderdale, Florida on April 23. The itinerary also included calls at Labadee, Haiti and Cozumel, Mexico. The 5,400 passenger vessel is scheduled to arrive back at its home port on April 30.

There has been previous reports of missing cruise passengers and crew members in Jamaica but in most cases they end up safe and sound. Back in November, 2015 Cruise Hive reported of a missing woman in Falmouth from another Royal Caribbean ship. 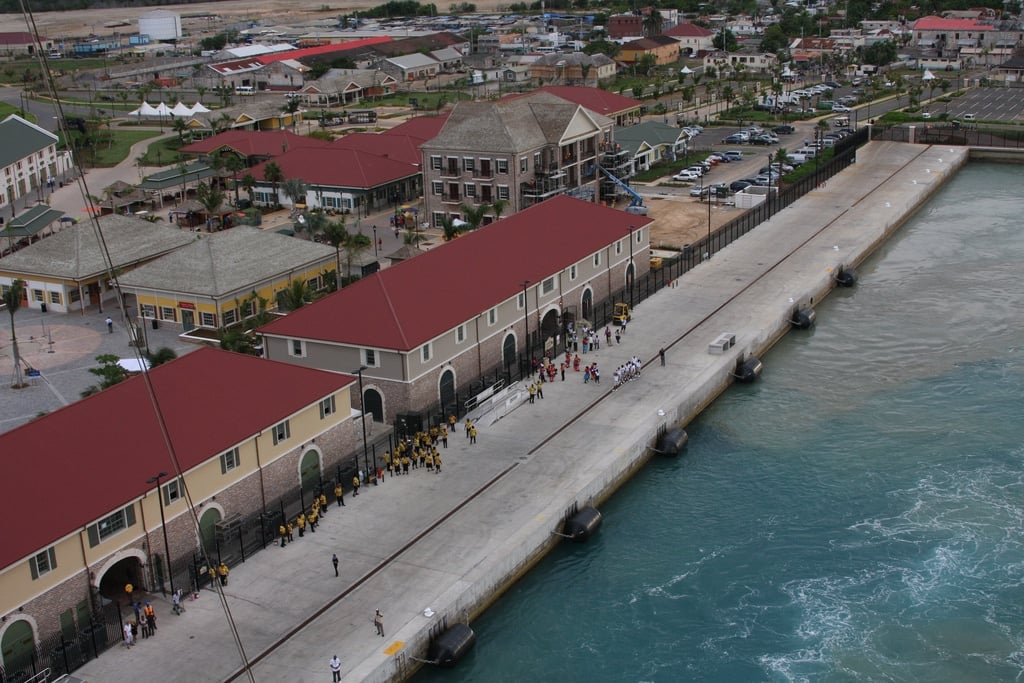