Two American passengers have been found dead on a Royal Caribbean cruise which was calling in San Juan, Puerto Rico on Wednesday afternoon.

According to Fox News Latino the two male passengers were found dead onboard a Royal Caribbean ship docked at Old San Juan Pier. The men have been identified as Joseph M. Ambrussi, a 62-year-old retiree, and William Alan Forsytte, 55, a pharmacist. Both were cruising with their wives at the time and the cruise line has confirmed they were onboard Anthem of the Seas.

The site reports that one of the men died while the ship was at sea and the other died after the vessel docked in San Juan in the afternoon. It’s not known how they passed away but it’s believed no foul play was involved.

We extend our most sincere and heartfelt condolences to the family and friends of the 55-year-old male guest and 62-year-old male guest from the United States who died on November 29 and 30, 2016 (respectively).  Both guests , who were sailing on Anthem of the Seas, died of natural causes.

Cruise Hive sends condolences to the family and loved ones of the two men during this very difficult time. 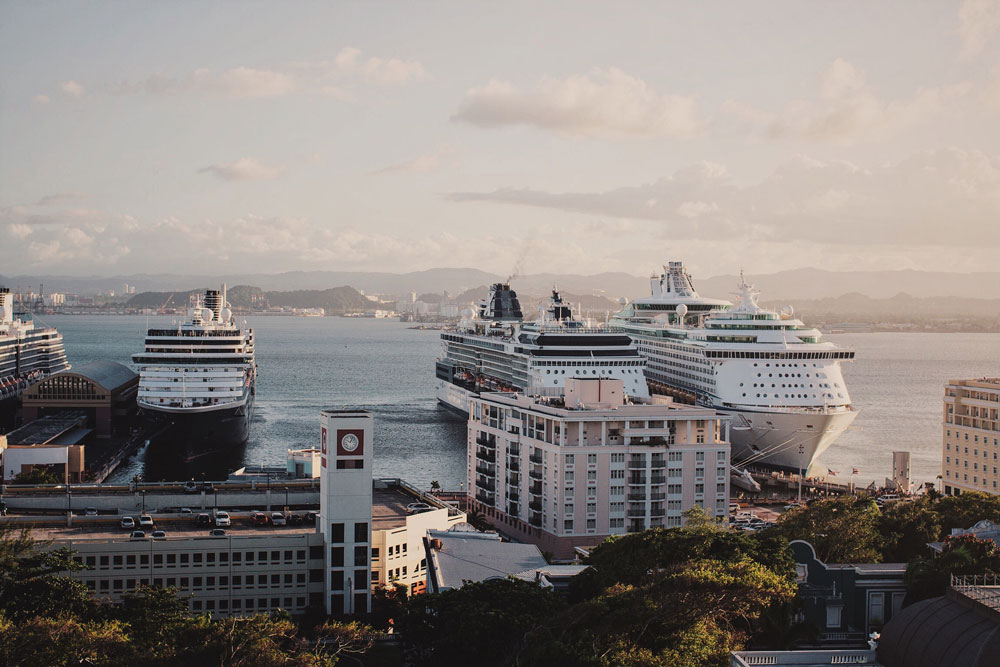